Heart Of The Community

Woodend is close to such attractions as Mt Macedon and Hanging Rock located at nearby Newham, and numerous waterfalls. The area supports a large horse-racing community. Woodend’s location in the foothills of the Great Dividing Range means that, unlike most of Australia, snowfalls are not uncommon.

The Woodend Winter Arts Festival, held on the Queen’s Birthday Weekend in June, is an event where artisans from around Australia gather to perform. The annual Melbourne Autumn Day (MAD) ride is held in Woodend by the Melbourne Bicycle Touring Club. Woodend Children’s Park in the centre of the town provides a meeting place for young and old, locals and visitors: A park to explore, to enjoy, to play. Woodend Children’s Park opened behind the service station in October 2009.

The largest sporting group in the town is the Woodend Junior Football Club which incorporates 190 players, from 130 families, playing in 8 junior teams ranging from Under 9’s to Under 16’s. There are several mountain bike tracks near Woodend, in the Wombat State Forest and also on Mount Macedon. The local Wombat MTB Club maintains the tracks in the area and arrange events and bike tours. Golfers play at the course of the Woodend Golf Club on Davy Street. The Woodend tennis club on Earnshaw St has 6 plexipave courts and it’s vibrant, progressive and rapidly growing membership has become a social hub for the local community.

The oldest church in Woodend is the Anglican Church of St Mary’s, a Gothic bluestone building constructed in 1864. The church’s stained glass windows were produced by William Montgomery (1850-1927), former president of the Victorian Artists Society.

The events and news of the town are published in the town’s community newsletter, The New Woodend Star, which publishes free archival copies of the newsletter online for reference.

Our picks of what to do in Woodend 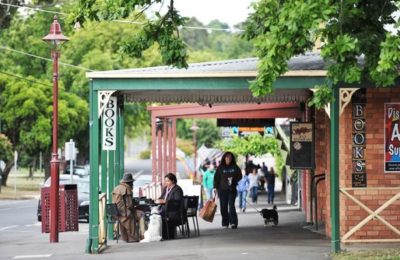 Walk the shops there are so many lovely boutiques to look through! There is something for everyone from antiques to books to clothing boutiques and stunning kitchen and homewares shops. Woodend Children's park After dining with us let the kids run their energy off in this wonderful community park. Play experiences cater for children of all ages with the toddler and junior play area being fully fenced.

Hanging Rock (also known as Mount Diogenes, Dryden's Rock, and to some of its traditional owners as Ngannelong) is a distinctive geological formation is just a short 10 minute drive from Woodend

A proper country farmers market held on the 1st Saturday of the month from 9am. This market is accredited with the Victorian Farmers' Markets Association, the peak body for farmers' markets in the state. 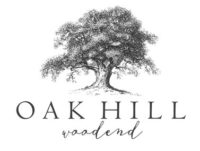 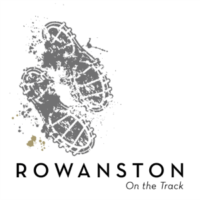 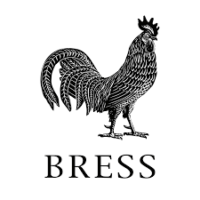 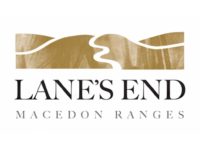 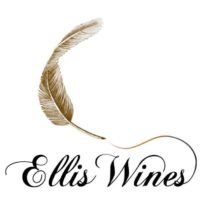